Capitalism has been on the defensive ever since the global financial crisis of 2007-08. Young people in the West have been turning away from the market system because of widening inequality, revulsion against high CEO salaries, and deepening distrust of business. By 2016, half of America between 18 and 29 years of age rejected capitalism in a Harvard study (with one-third supporting socialism.) Two years later, a Gallup poll in 2018 confirmed these findings when only 45% in the same age group expressed a positive opinion of capitalism. The election of President Donald Trump and the Brexit vote echoed this trend.

The fear that capitalism might be failing forced 180 CEOs of the largest corporations in America to unveil last month a new statement of purpose. It replaces the present doctrine of profit and shareholder primacy, which was famously articulated by Nobel prize winning economist Milton Friedman in 1970: “There is one and only one social responsibility of business – to use its resources to engage in activities designed to increase its profits so long as it … engages in open and free competition without deception or fraud.” Friedman’s comment was so influential that it was written into law. The new statement of purpose wants a company to balance the interests of shareholders with those of customers, employees, suppliers, communities, the environment and be accountable for its social impact.

Of course, a corporation should promote the interests of all stakeholders, but how do you then make it accountable with so many goals? Every institution in society needs accountability. Democracy, for example, is superior to other systems because rulers are accountable to citizens, who can vote them out periodically. Similarly, profit informs a company if it is healthy and efficiently employing its resources. It is accountable to shareholders for its profits through a board of directors, who can fire the CEO. The problem is how to measure performance with multiple fuzzy goals and then who is it accountable to? 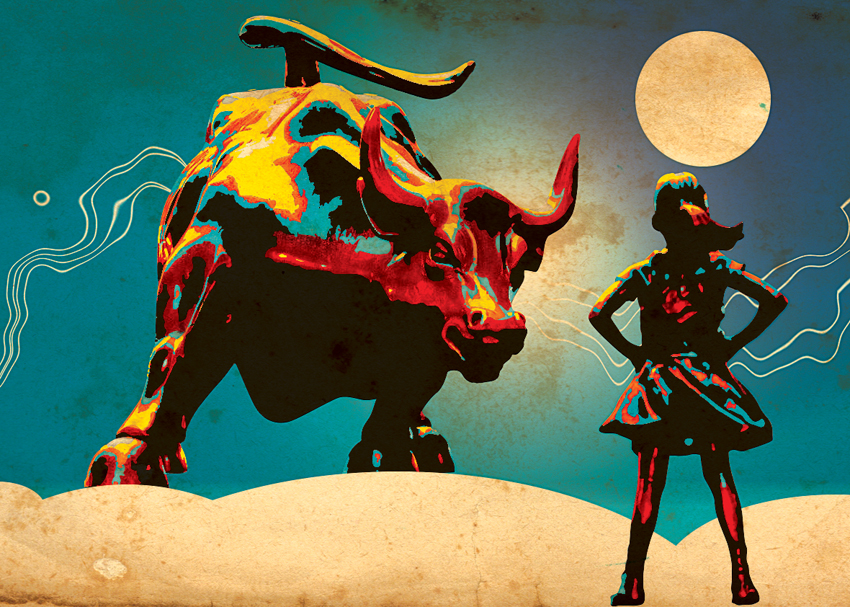 The second problem is that the statement may be hollow. A company’s profits already reflect the interests of all its stakeholders. A company is only successful if it “creates value for its customers”; it would not exist if people did not prefer its products to its competitors. Second, a company’s results depend on its ability to hire and retain the best employees. A young MBA today wants to work for a company that not only pays well and develops her skills, but shares her values, for example, in caring for the environment. Third, a good company knows if it squeezes its supplier too hard on price, it will receive a sub-standard component, which will damage its own product. So, “dealing fairly with suppliers” is also an empty flourish. Finally, in “supporting the community and protecting the environment” a company builds a reputation, which translates into higher sales, motivated employees and improved profits.

Is the statement of purpose then merely a self-serving exercise by CEOs, a publicity stunt as its critics say, or will companies now become proactive on the environment; engage in less tax avoidance; place greater focus on long-term health of society? Will companies stop selling soft drinks and candy that promote obesity, and painkillers that have led to the opoid crisis? Does corporate responsibility mean the lose-lose policy of stopping US companies offshoring jobs to India? Dharma is subtle, says Bhishma in the Mahabharata.

The new goals of the American corporation will have consequences in India. Although two decades have passed since the reforms of 1991, capitalism is still trying to find a comfortable home. Indians still believe that the market mostly helps the rich. They do not distinguish between being pro-market and pro-business. Being pro-market is to believe in competition, which helps keep prices low, raises the quality of products, and serves everyone. Being pro-business is to allow politicians to distort the market through excessive intervention, resulting in ‘crony capitalism’. The result of this confusion is the timidity of reform, excessive number of dysfunctional public sector companies, and a nation that is not performing to potential.

The ambivalence towards profit, i fear, will also make young Indian managers in the private sector not value the work they do. They will forget how their products improve peoples’ lives; how companies create millions of jobs; how taxes on corporate profits allow the government to run schools and hospitals. This may lead to low self-esteem and low motivation at work. A poor investor already feels cheated by the CSR law which ‘steals’ 2% of her profits for non-profit making activity. This is certainly not a formula for creating competitive Indian companies to win in the global economy. It is not how to transform India from a poor into a middle-class country.

It is good to search your soul. All of us want to be noble and do some good in the world. This is why Bill Gates is a hero. Everyone applauded Gates when he declared at Davos in 2008 that capitalism should have a twin mission: “Making profits and improving lives of those who don’t fully benefit from market forces.” But people took the wrong message. Gates expressed two different ideas. He did not mean that Microsoft ought to improve the lives of the poor. He meant that those who receive dividends from Microsoft’s after-tax profits ought to engage in philanthropy and help the poor. In other words, philanthropy is an individual social responsibility (ISR), not corporate social responsibility (CSR). Friedman was also right: a company should focus on profit; while making a profit, it serves the interests of all its stakeholders and does enormous good for society. Philanthropy is a wonderful thing but it is an individual’s responsibility. Hence, ISR not CSR should be our mantra.

DISCLAIMER : Views expressed above are the author’s own.

This site uses Akismet to reduce spam. Learn how your comment data is processed.

Take up one idea. Make that one idea your life; think of it; dream of it; live on that idea. Let the brain, muscles, nerves, every part of your body be full of that idea, and just leave every other idea alone. This is the way to success…